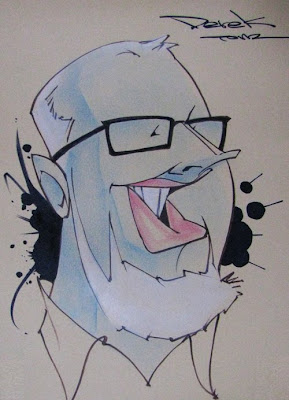 I spent the first part of my day going to Chiba to get a picture for Tom. As you can see he has a very cool style. You can check out his awesome work at http://blog.tomgraffiti.com/. 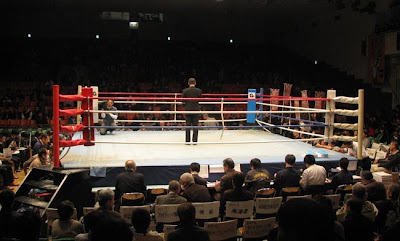 I spent the evening watching Hideyuki Watanabe compete in the Eastern Japan Newcomer's Tournament. After winning his four fights he fought for the Championship tonight. He fought well but lost the decision ending up in 2nd place. I have really enjoyed following his career and look forward to watching him fight again in the future. 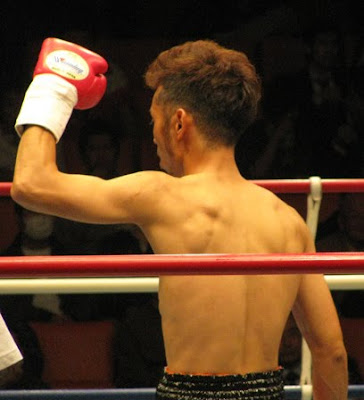