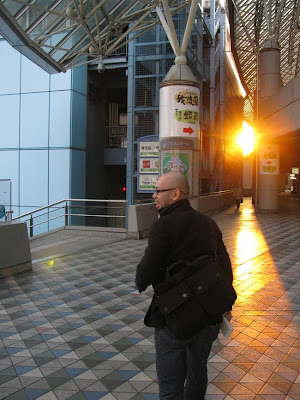 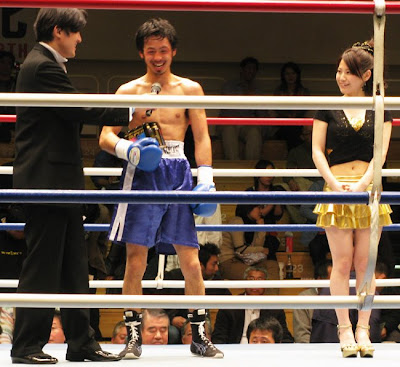 Here he is after winning his first match in the newcomer's tournament. He'll fight in the second round at the end of May. 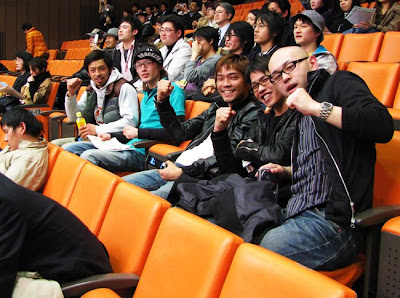 After the fight, His dad treated everybody to some celebratory Korean BBQ! I had a great time, and hope I get a chance to cheer for him next time too! 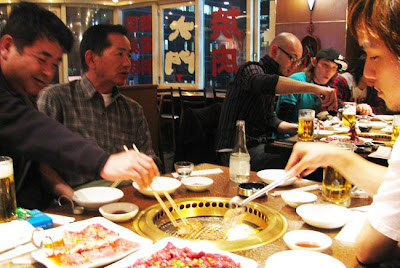